Trending
You are at:Home»365 DAYS-OF-HISTORY»March 30 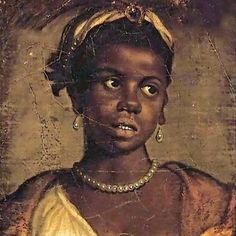 Amelia Bassano is the lady who is rumored to have wrote all of Shakespeare’s plays. During this time no one would publish a black woman’s work.  Bassano died broke, she never received a penny for her work.  Shakespeare was illiterate and could barely write his name. Bassona is considered the “dark lady” of the sonnets.  John Hudson proposes Amelia Bassano Lanier as the primary authorship of Shakespeare’s works.  As mentioned in her biography, her work as a major experimental poet, her literary signatures’ on the plays and her access to social networks that match the main areas of knowledge displayed by the playwright.

Today Amelia is known as the first woman in England to publish a book of original poetry, born 1569 into a family of secret Jews living in London. To outsiders, the Bassanos’ probably appeared indistinguishable from ardent Puritans who followed Mosaic Law.