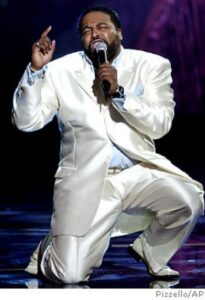 Also in 2007, Levert’s book “I Got Your Back: A Father and Son Keep It Real About Love, Fatherhood, Family, and Friendship” was published. Levert was nominated for four Grammy Awards and posthumously won the 2008 Grammy Award for Best Traditional R&B Performance for “In My Songs.”