Trending
You are at:Home»365 DAYS-OF-HISTORY»January30 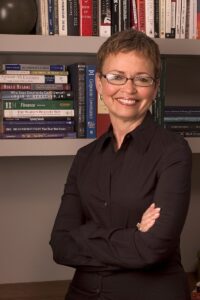 January 30, 1944 Sharon Pratt Kelly, the first African American woman to serve as mayor of a major American city, was born in Washington, D.C. Pratt attended Howard University where she earned her Bachelor of Arts degree in political science in 1965 and her Juris Doctorate degree in 1968. From 1977 to 1990, she was a member of the Democratic National Committee from D.C., the first female member, and from 1985 to 1989 she was DNC treasurer. In 1983, Kelly was appointed vice president of community relations at Pepco, the D.C. power utility, the first woman and African American to serve in that role. That same year, she won the Presidential Award from the NAACP. In November, 1990, Pratt was elected Mayor of Washington, D.C. Pratt only served one term as mayor and is currently head of Pratt Consulting, a homeland security and emergency preparedness firm.