Trending
You are at:Home»365 DAYS-OF-HISTORY»August 25 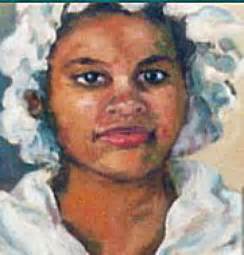 August 25, 1746 Native Americans attacked two white families in Deerfield, Massachusetts in an area called “The Bars.” Lucy Terry, an enslaved black woman, composed a ballad about the attack titled “Bars Fight” which is considered the oldest known work of literature by an African American. Her poem was preserved orally until it was published in 1855. Terry was born around 1830 and stolen from Africa and sold into slavery as an infant. A successful black man purchased her freedom and married her in 1756. A persuasive orator, Terry won a case against false land claims before the Supreme Court of Vermont in the 1790s. She also delivered a three hour address to the Board of Trustees of Williams College to support the admittance of her son to the college. Although unsuccessful, the speech was remembered for its eloquence and skill. Terry died July 11, 1821.