Trending
You are at:Home»365 DAYS-OF-HISTORY»April 17 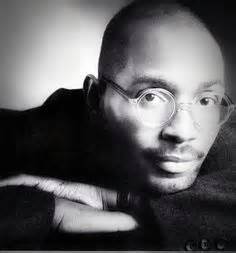 April 17, 1987 Willi Donnell Smith, one of the most successful young fashion designers in fashion history, died. Smith was born February 29, 1948 in Philadelphia, Pennsylvania. He attended Philadelphia College of Art for fashion illustration and then moved to New York City to attend Parsons School of Design.

He quit Parsons in 1967 to pursue a design career on his own. In 1976, Smith founded a company called Williwear. In 1983, he won an American Fashion Critic’s Award for women’s fashion and in 1985 he won a Cutty Sark Award for men’s fashion.

At the time of his death, his company was selling $25 million worth of clothing a year, and after Smiths’ death, his business partner continued the line with various designers creating collections. However, without Smith, the Brand floundered caused by financial problems and poor sales.  WilliWear Linited ceased production in 1990.