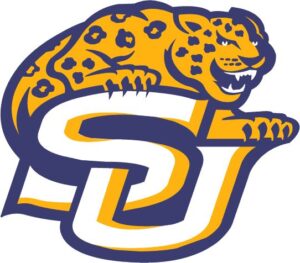 Southern University and A&M College was chartered by the Louisiana General Assembly “for the education of persons of color.” Southern opened its doors in 1881 in New Orleans with 12 students.